More and more people are taking part in aerial yoga because of its huge number of benefits and this is often a more exciting version of regular yoga for those who do not want to participate in the traditional version of this practice and want to know where did aerial yoga come from.

But if we look back, this is not something that has been around for very long and despite is huge popularity, just twenty years ago, aerial yoga was almost entirely unheard of.

The History Of Aerial Yoga

In the main, yoga has always taken place on a yoga mat – on the ground. However, there is some suggestion that for thousands of years, dedicated yogis were swinging from trees and bringing a whole new meaning to the relatively tame practice.

But, we can’t really say for sure when and where aerial yoga came from. All in all, it appears to have developed over many years but wasn’t really introduced to Western culture until at least the 1990s; There was a very famous yoga guru known as B.K.S Iygengar who is credited with bringing the yoga swing to the masses.

He would hang his students upside down and demonstrated the vast number of benefits that inversion therapy can bring. But back then, he certainly didn’t have access to the type of equipment we see in modern aerial yoga studios.

Whereas now, an aerial yoga swing is a far more sophisticated piece of equipment with luxurious drapes and soft material, the equipment from which Iygengar suspended his unsuspecting student was far more primitive.

Made from nothing more than a piece of rope with a few scraps of material to prevent rope burn, the original yoga swing is nothing like what we see now. Off the back of Iygengar’s swinging students, people began to see the incredible benefits that could be gained from inversions like those that are performed in the aerial yoga swing.

But at this point, many medical practitioners did not have yoga in mind but rather physical therapy.

In 2003, our very own Gravotonics Yoga swing was created in Bali, Indonesia and remains the world leader in yoga swings and accessories.

Aerial Yoga As A Practice

Of course, it would have made no sense at all for these yoga swings to be offered to a global market without some sort of ‘official’ practice being developed and it didn’t take long before someone jumped at the chance to create the very first aerial yoga foundation.

This was done by a Mr Richard Holroyd who set up the London Aerial Yoga company and paid special attention to developing the practice.

His expertise and experience were certainly not lacking and he perfectly demonstrated his passion for bringing this practice ‘back home’ to India, where he shared this new take on a thousand-year-old practice.

There are now hundreds, if not thousands of aerial yoga schools being opened around the world and whilst this is still a relatively new activity, it is clear that it is a well-received one. One of the most incredible things about aerial yoga is that, despite its name, it does not take its inspiration only from the ancient practice of the same name.

Of course, there are elements of yoga such as the warrior sequence and many other poses that we repeatedly see in aerial yoga, but there are many other aspects that come from vastly different places.

There was a huge anti-gravity movement in the 1990s and this was demonstrated in dance routines that were performed by some of the most notable performers of the decade including Pink, Mariah Carey and even those on Broadway.

This dance craze certainly took the world by storm and much of the inspiration behind aerial yoga came from here.

Furthermore, we see aspects of aerobics, acrobatics and other areas of fitness. One thing is for sure, if you don’t like the relatively placid nature of regular yoga, you may find that aerial yoga is far more challenging and enjoyable.

Owing to the vastly different inspiration for this practice, it comes as no surprise that a variety of pieces of equipment were developed to incorporate all of these. In the main, the terms aerial yoga trapeze and aerial yoga swing are used interchangeably.

In the most common aerial yoga classes, you would use what is officially known as an aerial yoga hammock. This is a long, sling-like piece of teslon nylon fabric that measures around 6m x 2m and is suspended from two ceiling rings.

In contrast, you might see an aerial yoga swing which is also made from suspended nylon parachute material, only this time it is more rigid and far less stretchy. You will also notice that the yoga swing has a series of six handles in addition to the yoga hammock material.

What’s The Difference Between Aerial Yoga And Regular Yoga?

As we have learned, aerial yoga does take a significant amount of its inspiration from regular yoga, a practice that is many thousands of years old. However, the two are certainly not one of the same and understanding the differences will help you to determine which one would work best for your fitness and spiritual goals. This hammock takes a considerable amount of your body weight and often makes getting into more complex poses much more straightforward. For this reason, those who want to work on their ability to achieve challenging poses would often turn to an aerial yoga workout.

In addition to this, balance is far more important in aerial yoga because you need to be sure that you are stable in the swing, therefore, you are required to exert your strength differently to in regular yoga practice. You will use your core strength far more during an aerial yoga session.

When you take part in traditional yoga, the aim is often to ground yourself and connect with the support of the earth. In contrast, those practicing aerial yoga can if they choose, achieve the opposite – to fly in their poses and decompress the spine.

This is achieved through inversions and although we see these in regular yoga, they are far more common in the aerial version of the practice.

So, Where Did Aerial Yoga Come From?

Aerial yoga feels as though it has been around for many years, but in fact, it is something that has only really gained momentum in the last 20 years. The practice originally came as an offshoot of a device used by one of the greatest yoga masters of last century; Iygengar who used a simple piece of rope for inversions.

After this, the yoga swing was developed and an aerial yoga foundation was created. We are now seeing more and more classes popping up over the world and many yoga fanatics taking to the trapeze to experience an age-old tradition in an entirely new way.

We hope this has shed some light on the question, “where did aerial yoga come from?” and it is interesting to think about how the practice will develop in the next twenty years! 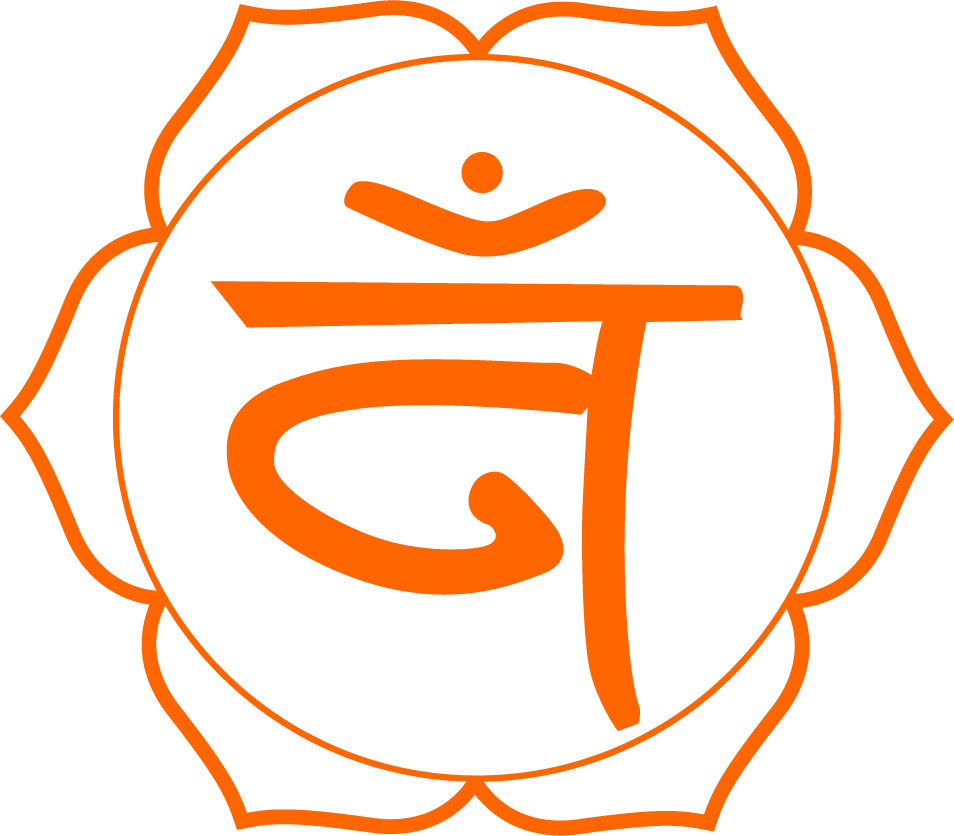